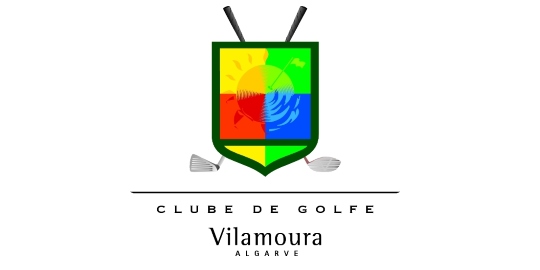 Tomas Mician was ranked 6th in the 1st Cashback World Circuit Tournament that took place from February 09 to 10, 2019, in the camp Palmares, in Alvôr. In men, 1st place was Pedro Cruz Silva of the club Miramar.

In the feminine area, Joana Mota was in 7th. The winner was Sofia Sá from the Quinta do Perú club.

In 8th place was Luca Lopes and in 9th was Ricardo Serpa, one with 150 strokes and the other with 151.

In 16th place was Bruno Vicente with 155 strokes followed in 17th place, Lucas Lopes Azinheiro with another stroke.

Alexander Amey was in the 33rd place followed by Gonçalo Teodoro tied with the same number of strokes, 163.

David Perrolas made 164 strokes in the 36th. position and Oscar Carvalho with 166 strokes was 43rd place.

In the 51st place, Henrique Rebelo finished with 174 strokes