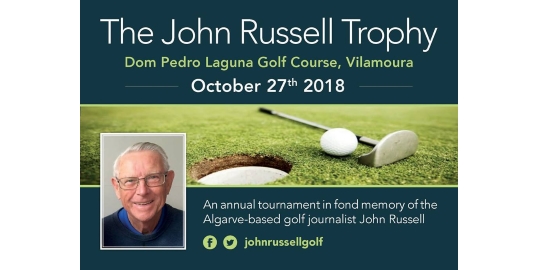 More than a part of the Vilamoura Golf Club management, Mr. John Russell was a friend of the club, a friend of all members and golfers, a great enthusiast and supporter of the work achieved within the golf school. He was a passionate of the sport and all through his life, he did a lot for its development, in Vilamoura and in the Algarve in particular but also in the rest of Portugal.

In 2005, he was invited to join the direction of the Vilamoura Golf Club. He collaborated especially in communicating with the English speaking members, in the preparation of the contents for the website and in the translation of the club newsletters.

A constant presence at monthly tournaments, Mr. John Russell is missed not only by the members of the club direction but also certainly by all those who were associated with him and knew him.

In recognition of his numerous contributions, it is with profound gratitude that the Vilamoura Golf Club is associated with the realisation of the John Russell Trophy, a well deserved tribute to him. 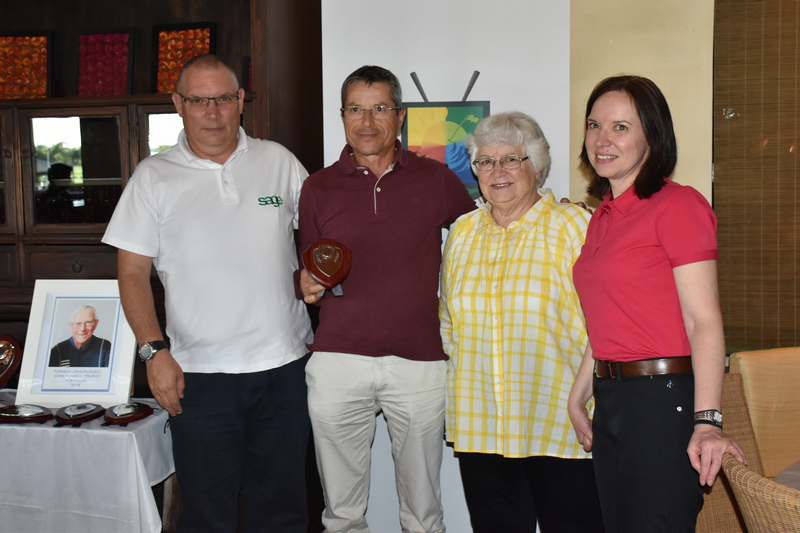 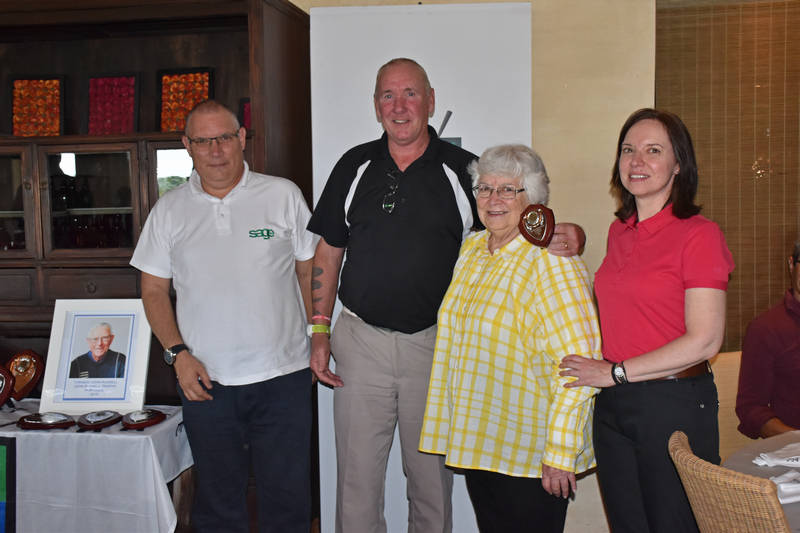 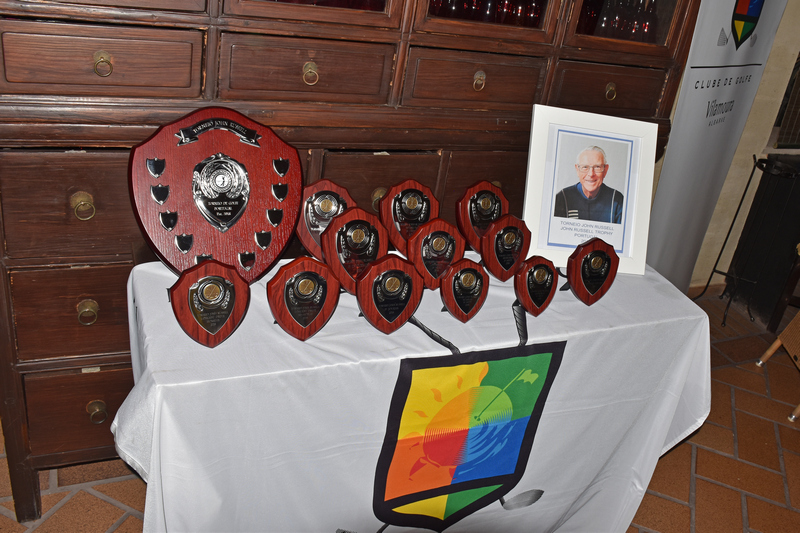 These were the prizes given to the winners. 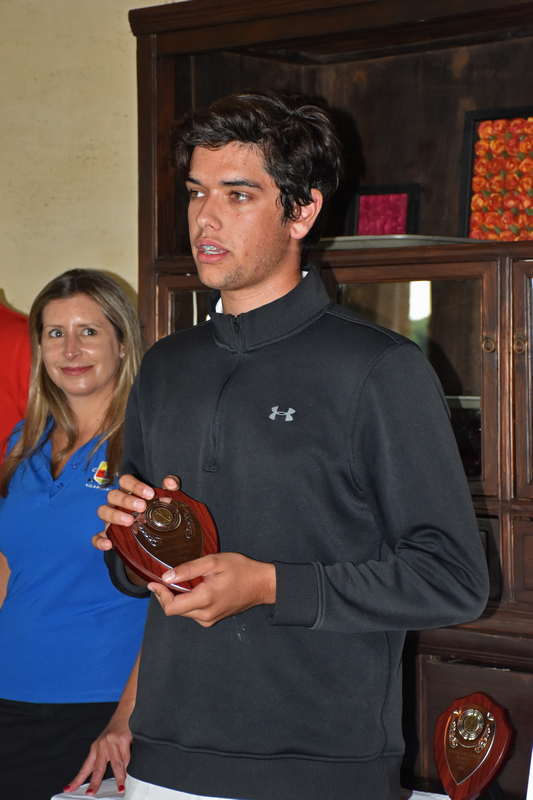 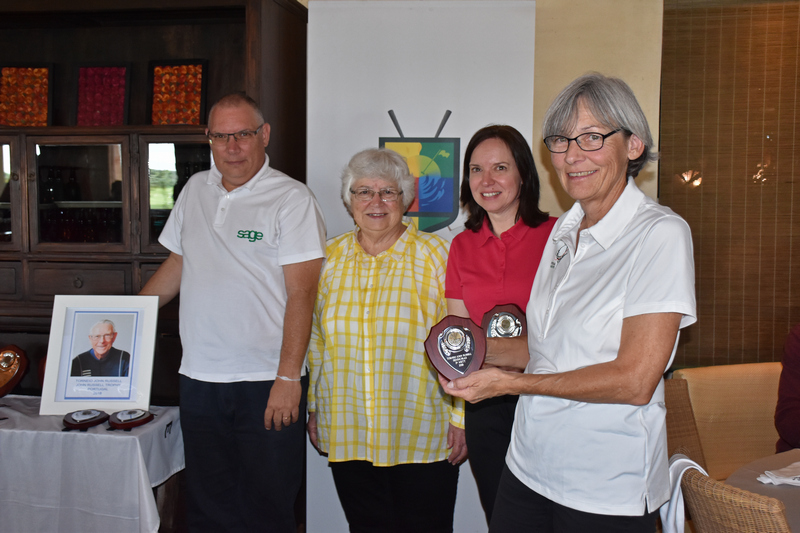 In a tie breaker, Vinnie Andreasen finished 2nd with 34 points. 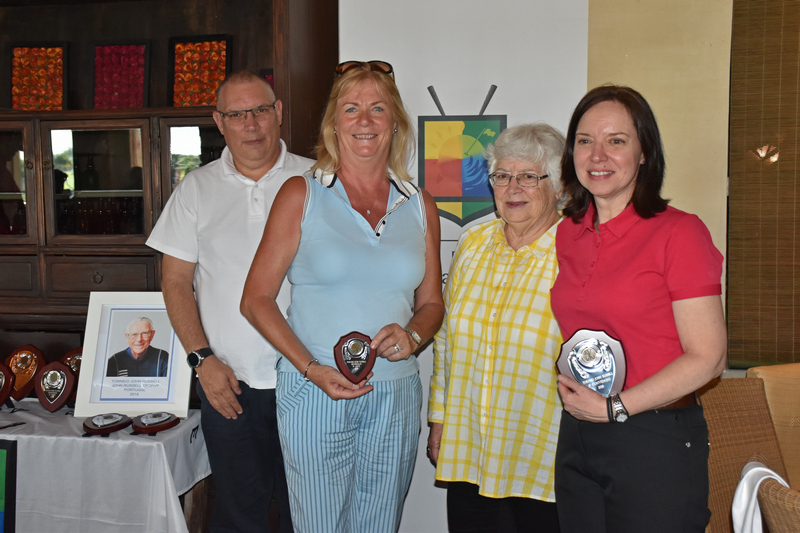 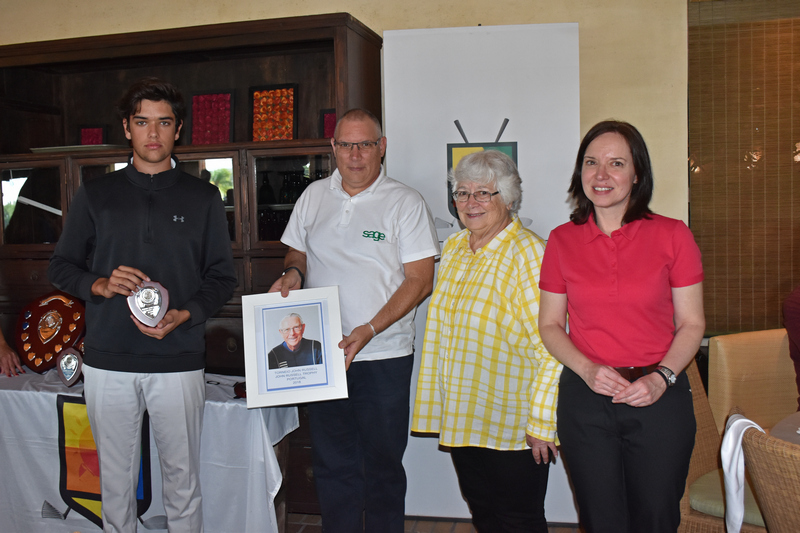 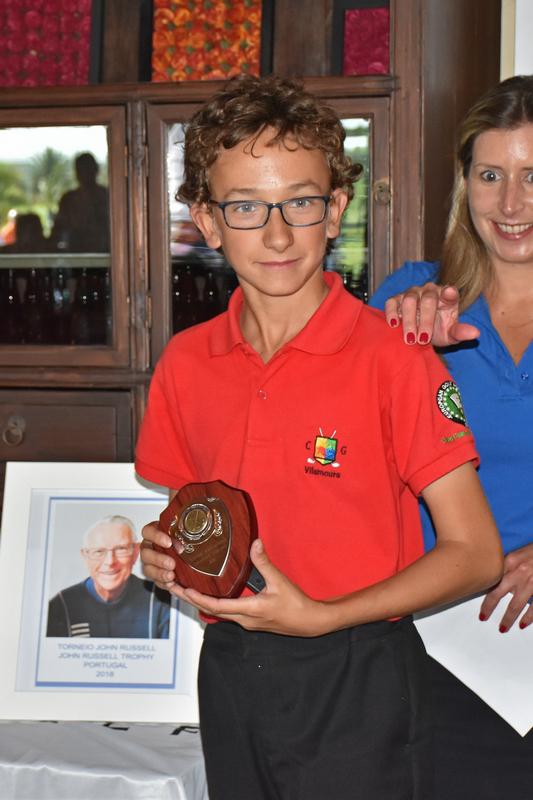 Alexander Amey won closest to the pin on hole 17

Here are the photos of those present at the awards ceremony. 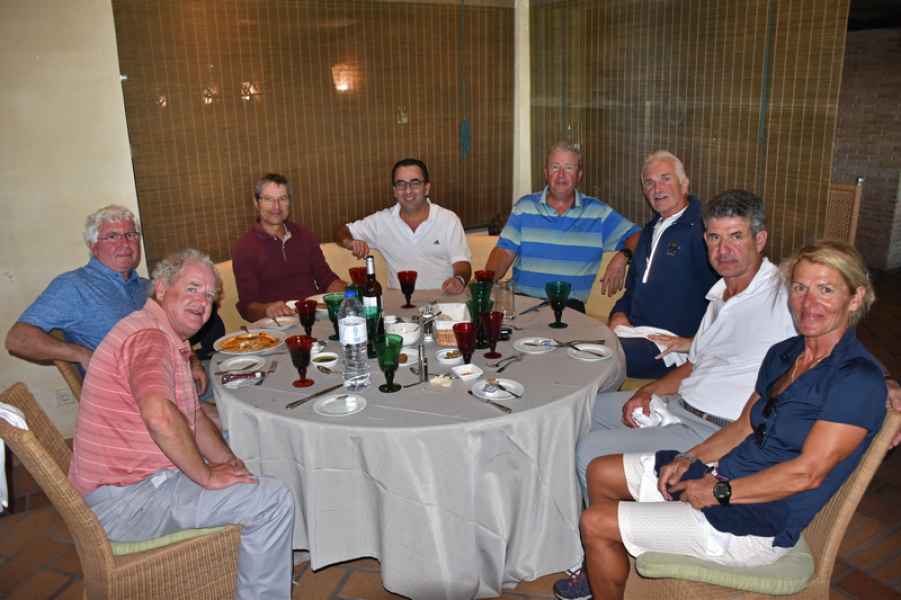 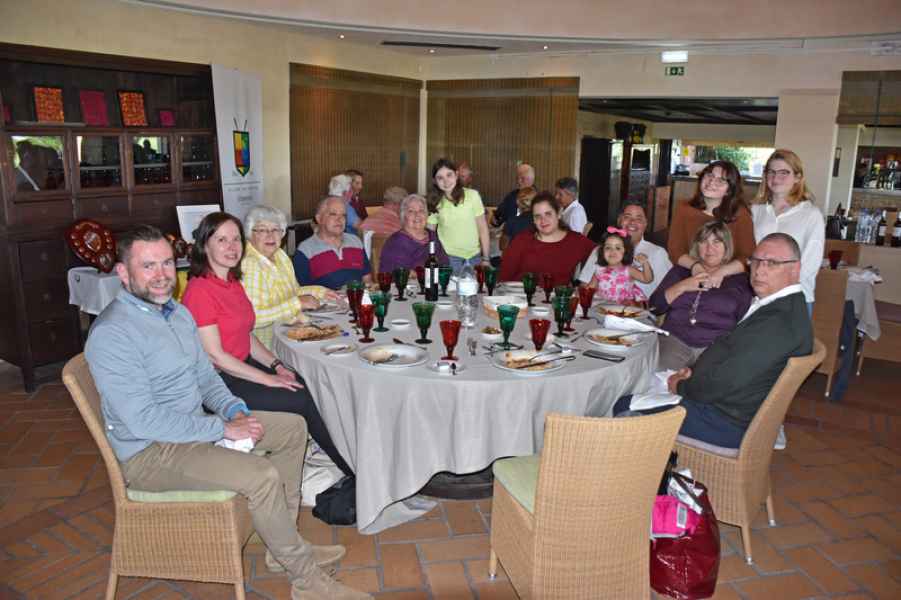 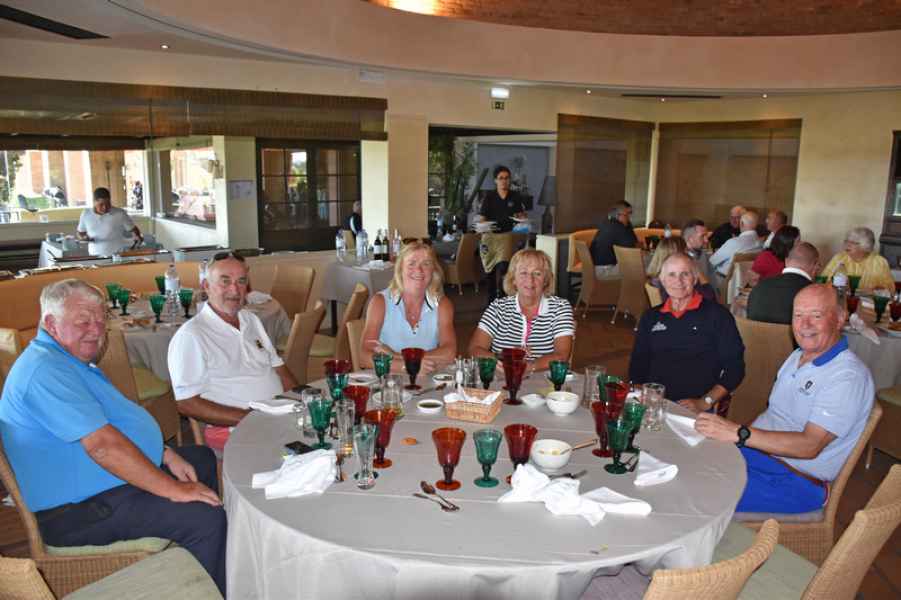 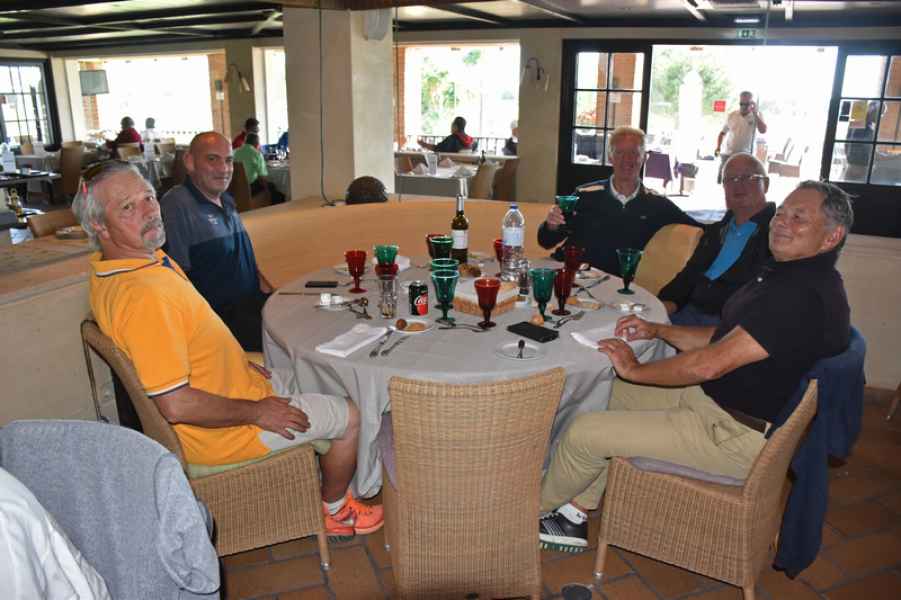 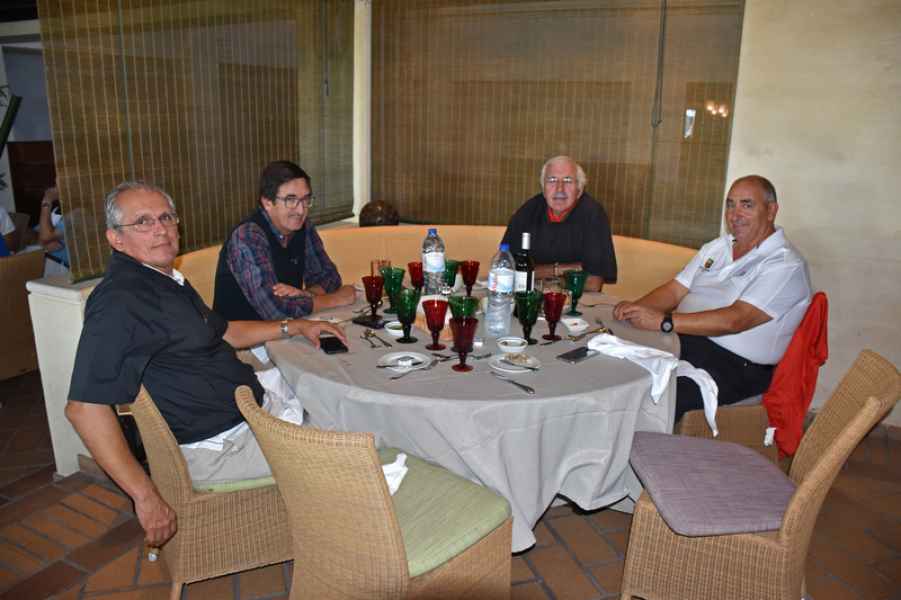 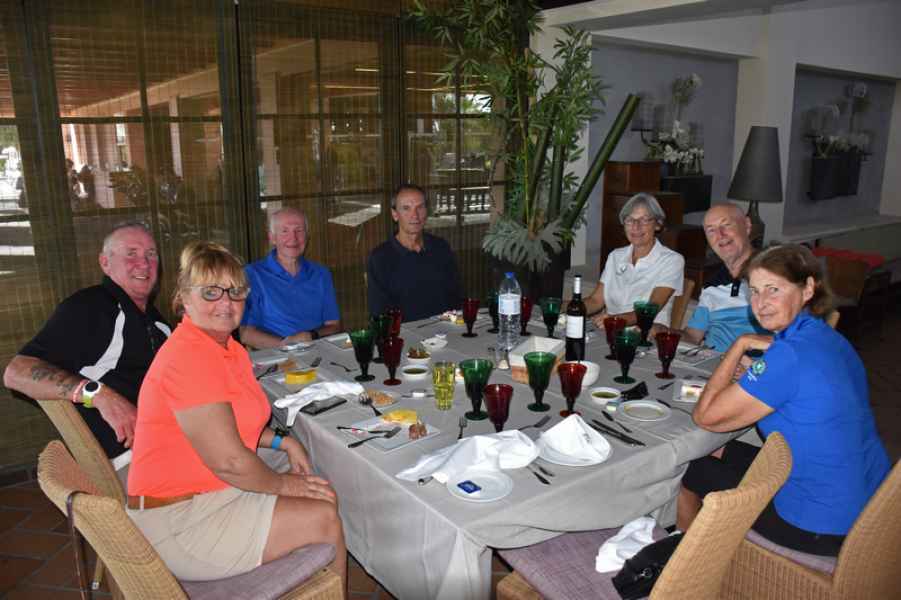 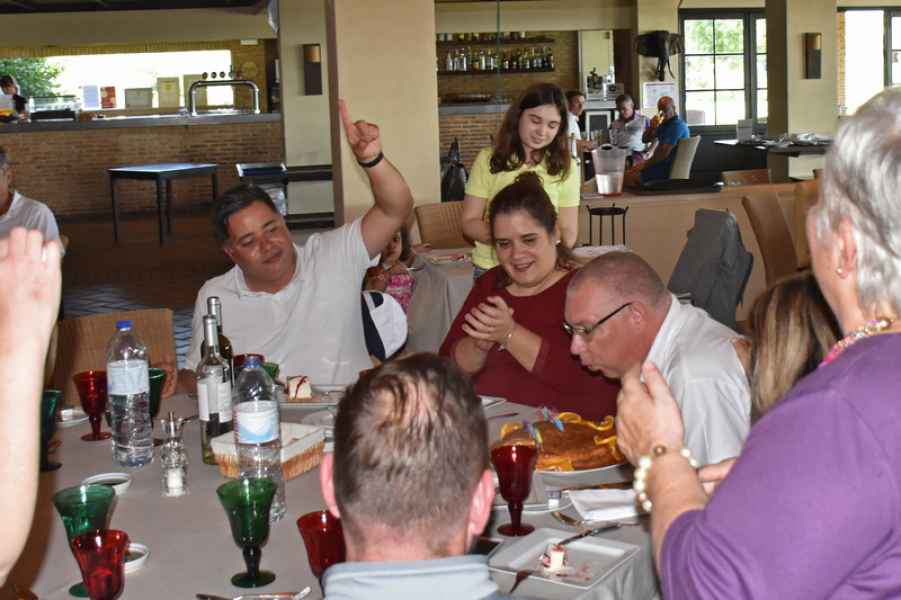 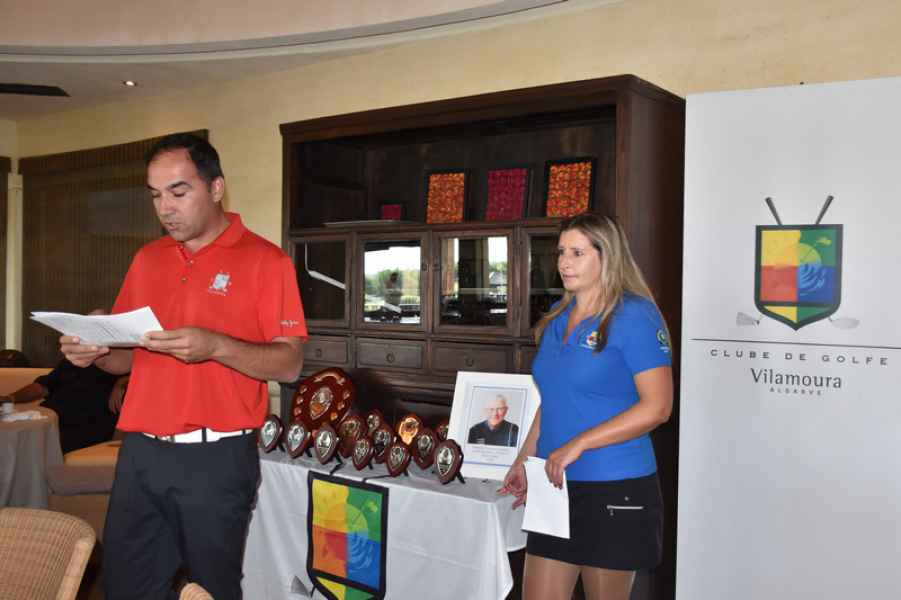 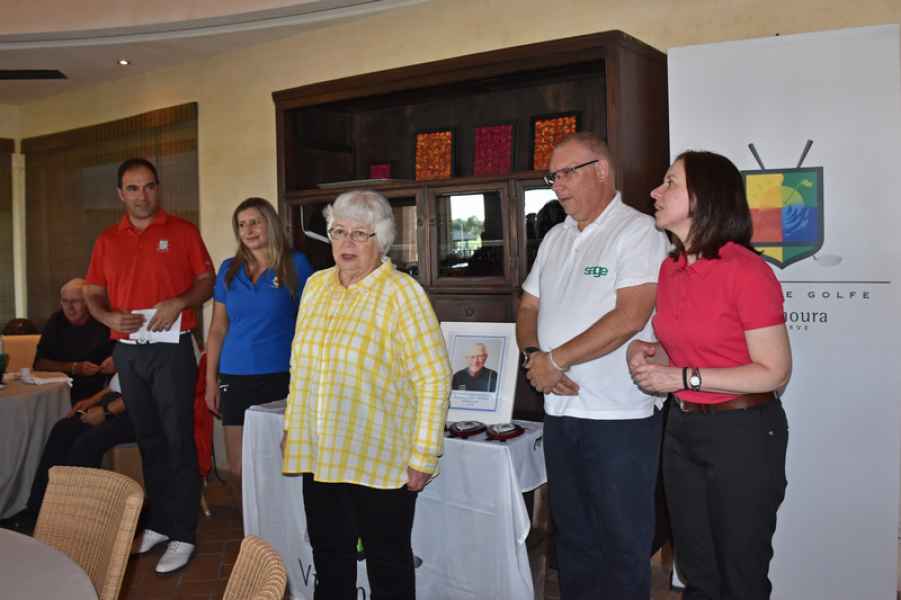